When Holsworthy Town Council embarked on a major fundraising initiative to replace the much loved but very dilapidated cricket pavilion, they had to be creative in their efforts to hit their £423,000 target.

The project to build an enhanced new sports pavilion had been on the ‘wish list’ for many years – at over 100 years old, it held many memories for the local community but it was in a bad state of repair and had very limited facilities.

The new pavilion was to retain the original façade with the new building extending around it – but perhaps the biggest challenge for the town council was to raise enough money to pay for it!  A variety of substantial grants came from organisations including the town council itself, The FA Facilities Fund, Sport England and the English Cricket Board, but many more donations came from local people through a successful Crowdfunder Appeal and from local businesses, including a significant amount from Andigestion.

“Being based in Holsworthy, we’re naturally keen to help our neighbours where we can. This is a great example of a community effort and we are delighted that we were able to contribute to the appeal and so help towards securing the future of such a vital community facility,” commented Mike Lowe, Operations Director.

The new Holsworthy Sports Pavilion was officially opened earlier this year (2018) and is now the base for both Holsworthy Youth Football Club and the Cricket Club.  It also provides changing and meeting facilities not only for the teams, but for other users of the park all year round. 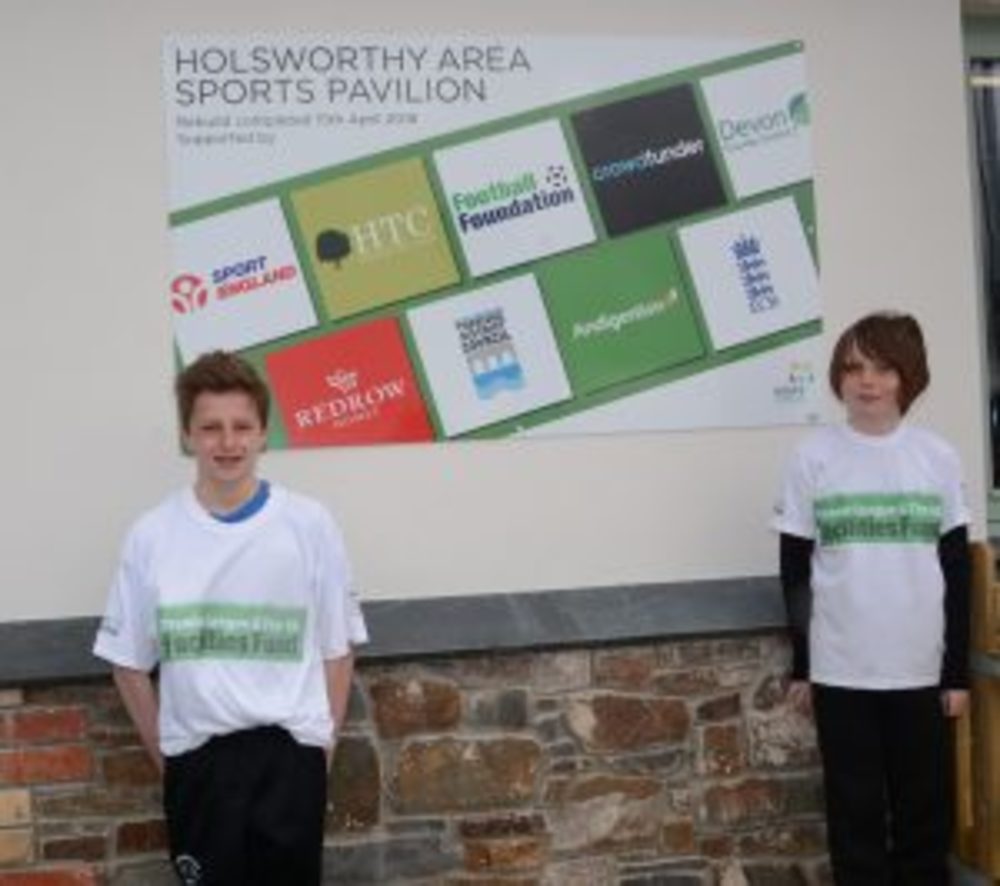